Enjoy the company of other Aggies watching our Aggies BTHO Arkansas Razorbacks ! Bring your dominoes cause we’re playing 42 ! Look for the Aggie Club banner!

Muster was a great Success with over 260 Aggies honoring Muster.

Our Speaker is Terry Weaver ’11

Terry Weaver grew up in San Bernardino California, a suburb of Los Angeles. After graduating high school, he enlisted in the military as a U.S. Navy Corpsman. He was deployed as a combat medic with the U.S. Marines and served a tour of duty in Kuwait and Iraq from 2002 to 2003. After five years of active duty, Terry received an honorable discharge.

He attended Mays Business School at Texas A&M and received the Pat Tillman Foundation Scholarship, established in the namesake of Army Ranger and NFL star player Pat Tillman, who was killed in action while serving his country. Terry earned a Bachelor of Business Administration and then spent ten years in various sales and marketing roles.

In 2019, Terry wrote and published his first book, The Evolution of A Leader, a book written about the principles, habits, and mindsets of the greatest leaders of all time.

In early 2020, Terry published A Dark Day in Texas, his first suspense novel based on the life of Eli Ridge. He also published his third book, All My Best: a book of wisdom and encouragement for a better life, in late 2020.

Terry was selected as the lead actor and is currently filming for the forthcoming TV series, Breaking Strongholds, being filmed in Montgomery, Texas.

Terry is happily married. He and his wife Chelley have four children and live in a suburb of Houston Texas. He is passionate about using his God-given gifts for creative purposes to encourage and inspire others.

Consider joining the Montgomery County Aggie Club as we begin our membership year anew. Consider sponsoring our club with your business as a way of giving back to our club and our university. April is the beginning of our club fiscal year. We need your support to continue our programs.

The Montgomery County A&M Club was created to assist Texas A&M University and the Association of Former Students in any worthy undertaking to the best of our ability; to promote fellowship among all Aggies, Aggie families and friends of Texas A&M University, and to encourage  and promote networking among alumni to gain experience in their career field and grow with their community.

Get involved with the club! Want to network with Aggies in your area and see great things happen in Montgomery County. Join the Montgomery County A&M Club. Montgomery County A&M Club gave out last year over $50,000 in scholarships to Montgomery County High School seniors going to A&M. We also fed 3 full companies of Ross Volunteers at the Go Texas Parade. We hold watch parties, we network, and we are always looking for more people to get involved and join our family. Last year we had over 300 members attend Muster right here in the County. These are everyone from new graduates to retirees, young families to empty nesters. We have Aggies from class of ’54 to early graduates of ’20 in our club. Come join us today!

Montgomery County A&M Club
Come on out to Sawyer Park Icehouse to enjoy the company of good Ags & cheer on Bird on the Field 🤣 & our Aggies!
1    View on Facebook

Montgomery County A&M Club
We may be down but not out ! Come watch our Aggies vs Missouri Tigers on October 16 at Sawyer Park !
View on Facebook

Other events that go on throughout the year
Muster 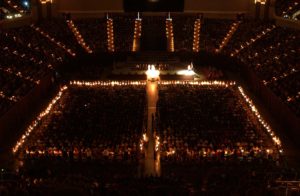 Feed the Ross Volunteers before the Go Texan Parade 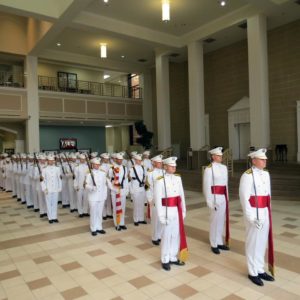 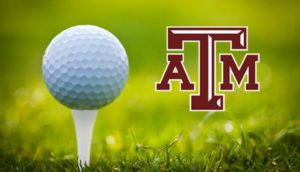 Back to School Picnic 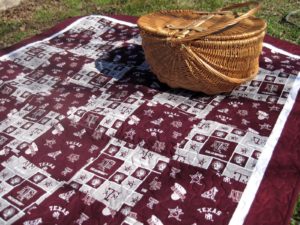 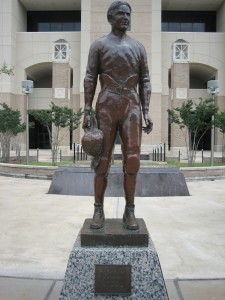 Looking to get more plugged in Check out other groups in our County bringing Aggies together!